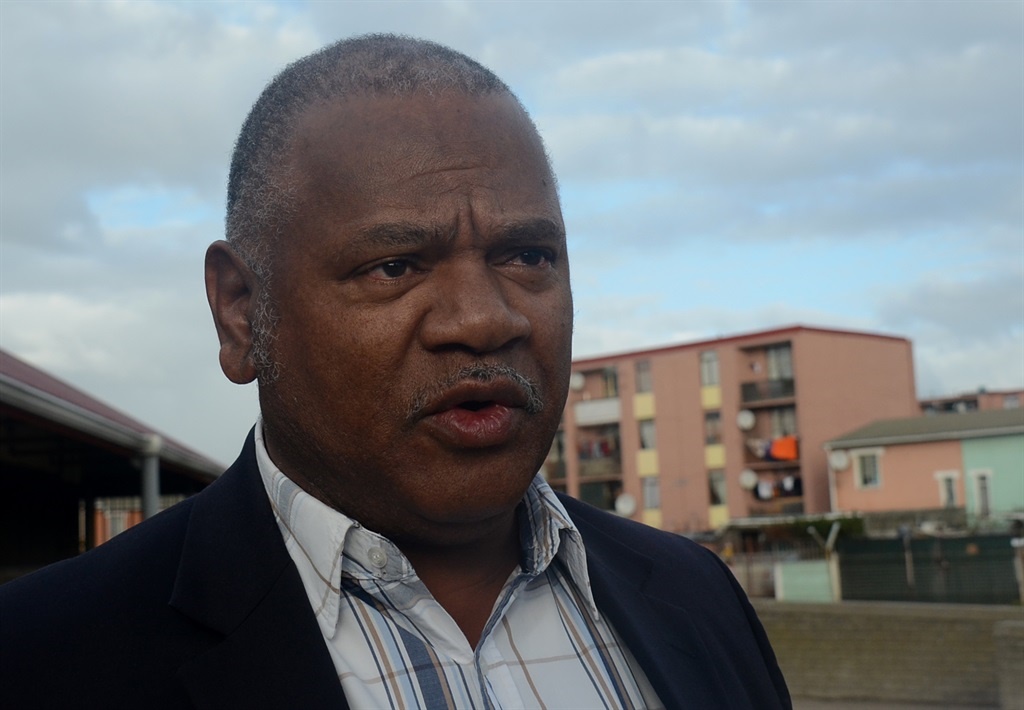 Whether you are a landlord or tenant, you have rights. If those rights are violated, Cape Town eviction attorneys will help you with the eviction process.