Evictions affect landlords as well as occupants, and there are many far reaching consequences for both. It is a sensitive topic that has to be navigated circumspectly.

Landlords seeking to have illegal occupiers evicted need to deal with all the necessary requirements imposed by statute, and case law.  On the other hand, occupants that are at risk of being evicted need to know their rights.

In post-apartheid South Africa, constitutional and statutory obligations were introduced to create a balance between what is just and equitable for land owners as well as for unlawful occupiers, and this legislation has been further developed in case law.

In a nutshell, Section 26 of the Constitution of the Republic of South Africa entrenches the right to adequate housing, and stipulates that no one may be evicted arbitrarily.

This is a move away from forced evictions of the apartheid era and the skewing of power towards landlords that was the norm.

This piece of legislation – commonly referred to as PIE – deals with illegal evictions, and requires certain criteria to be met before an eviction order can be granted, and how to deal with opposed evictions in South Africa. This Act is designed to prevent arbitrary evictions, and actually works in tandem with Section 26.

The case law developed over the years has made inroads into private evictions by extending the application of law pertinent to squatter evictions. The two aspects have become enmeshed, making the process of private evictions more onerous and complex.

Some of the requirements are:

Notice must be given within fourteen days of the hearing, and must include:

Courts consider the length of occupation in the case of a private owner.

If the illegal occupation has been for less than six months, an eviction order would only be granted if it is “just and equitable” and, “after considering all the relevant circumstances, including the rights and needs of the elderly, children, disabled persons and households headed by women.”

If illegal occupation has been ongoing for more than six months, besides being “just and equitable”, there is an additional aspect of “whether land (or alternative accommodation) has been or can reasonably be made available … for the relocation of the unlawful occupier.”

An exception is “where the land is sold in a sale of execution pursuant to a mortgage.”

It is important to know what would be regarded as imminent harm, and even these can vary from case to case, depending on particular circumstances.

There are numerous pitfalls in any eviction procedure.

For property owners, the trick is that all the necessary steps have to be followed; otherwise the eviction process fails for non-compliance, and may then be held to be illegal.

This not only means that the eviction fails, but the landlord will lose legal fees, and incur any of the occupier’s legal costs. It also opens the landlord to the possibility of damages, and of course there would be no resolution to the problem.

For occupiers, a clear knowledge of their rights is essential to obviate illegal evictions, and to successfully oppose an eviction in South Africa.

It must be stressed that a landlord is legally prohibited from taking the law into his own hands. He cannot:

In short, he cannot take any action to evict the occupier without the backing of the courts.

If you are in a predicament, either as a landlord or occupier, do not hesitate to contact an eviction attorney as soon as possible. Delay can severely prejudice your case.

Evictionlawyerssouthafrica is a division of Simon Dippenaar & Associates Inc., a law firm of specialised eviction lawyers in South Africa, with offices in Cape Town and Gauteng, representing local and international property clients. 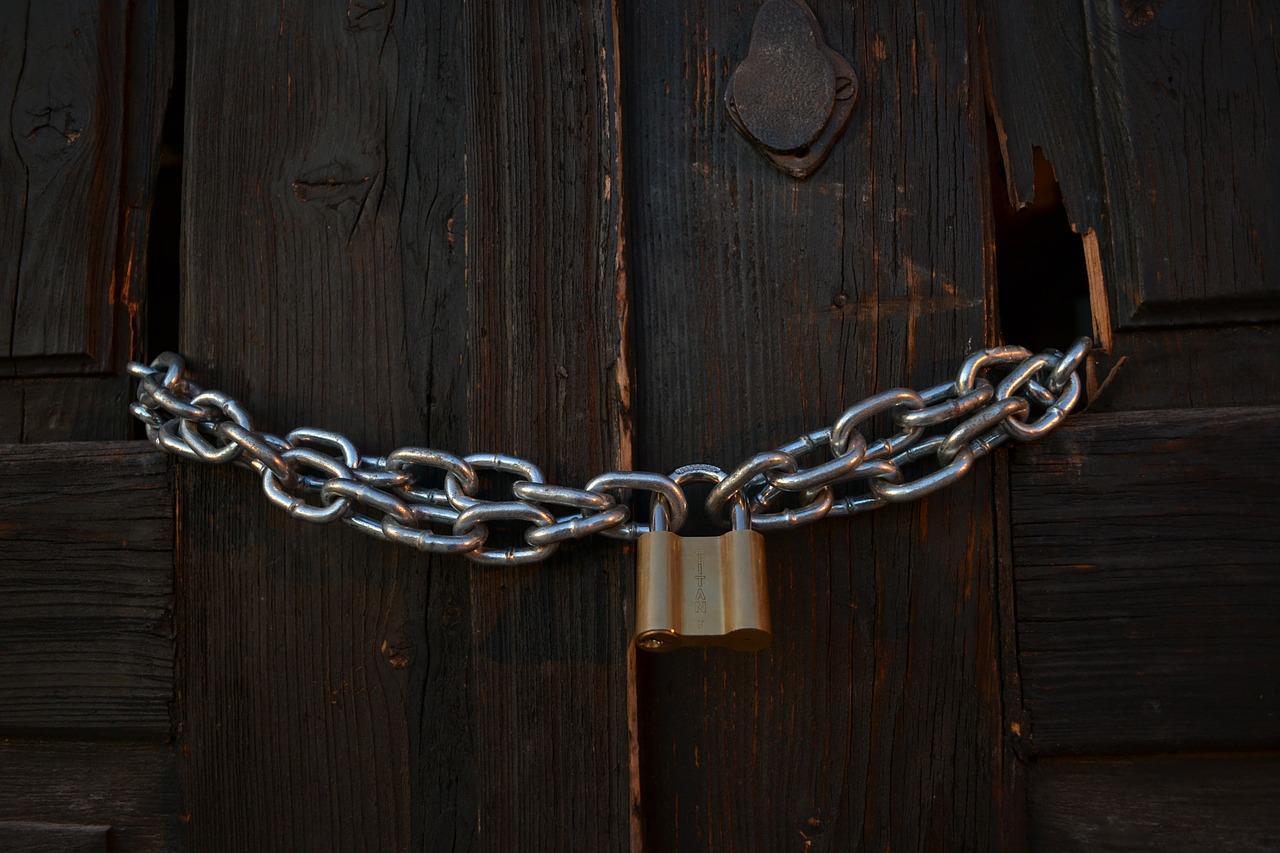