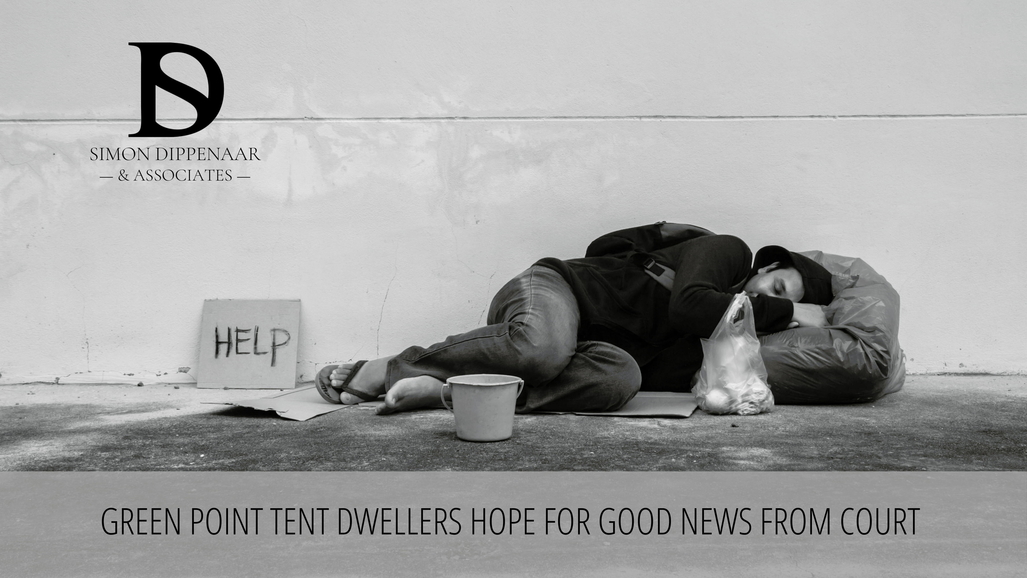 CAPE TOWN: Homeless people who set up tents near the Green Point Tennis Club are hoping for a positive outcome in court after they were forcibly removed.

Activist group Ndifuna Ukwazi is fighting on their behalf and has taken the City of Cape Town to court over the evictions.

Sitting outside her tent catching the morning sun next to the tennis courts, Jamie Lee Paulse on Wednesday said living at this site was peaceful until law enforcement moved in.

Now, they are on constant alert especially when marked official vehicles are parked opposite their tents.

She explained what happened recently when the cops moved in: “They took everyone’s stuff, I was fighting with them to get my tent back.”

The City of Cape Town maintains it acted within the law and that alternative accommodation has been offered.

But Paulse said she was not going to a shelter because after some time, they are expected to pay for a bed and questions where the money will come from.

“We don’t have work, where will we get R50 everyday? You must pay there.”

“They used a very obscure provisions of the street bylaw, which said that they are blocking pedestrian traffic to legitimise an illegal eviction.”

Judgment has been reserved. 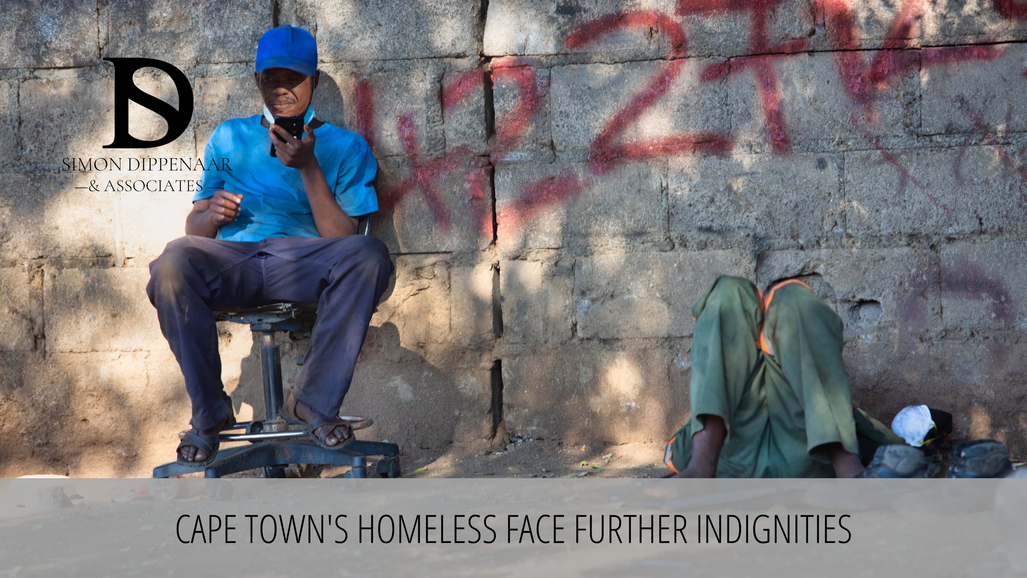