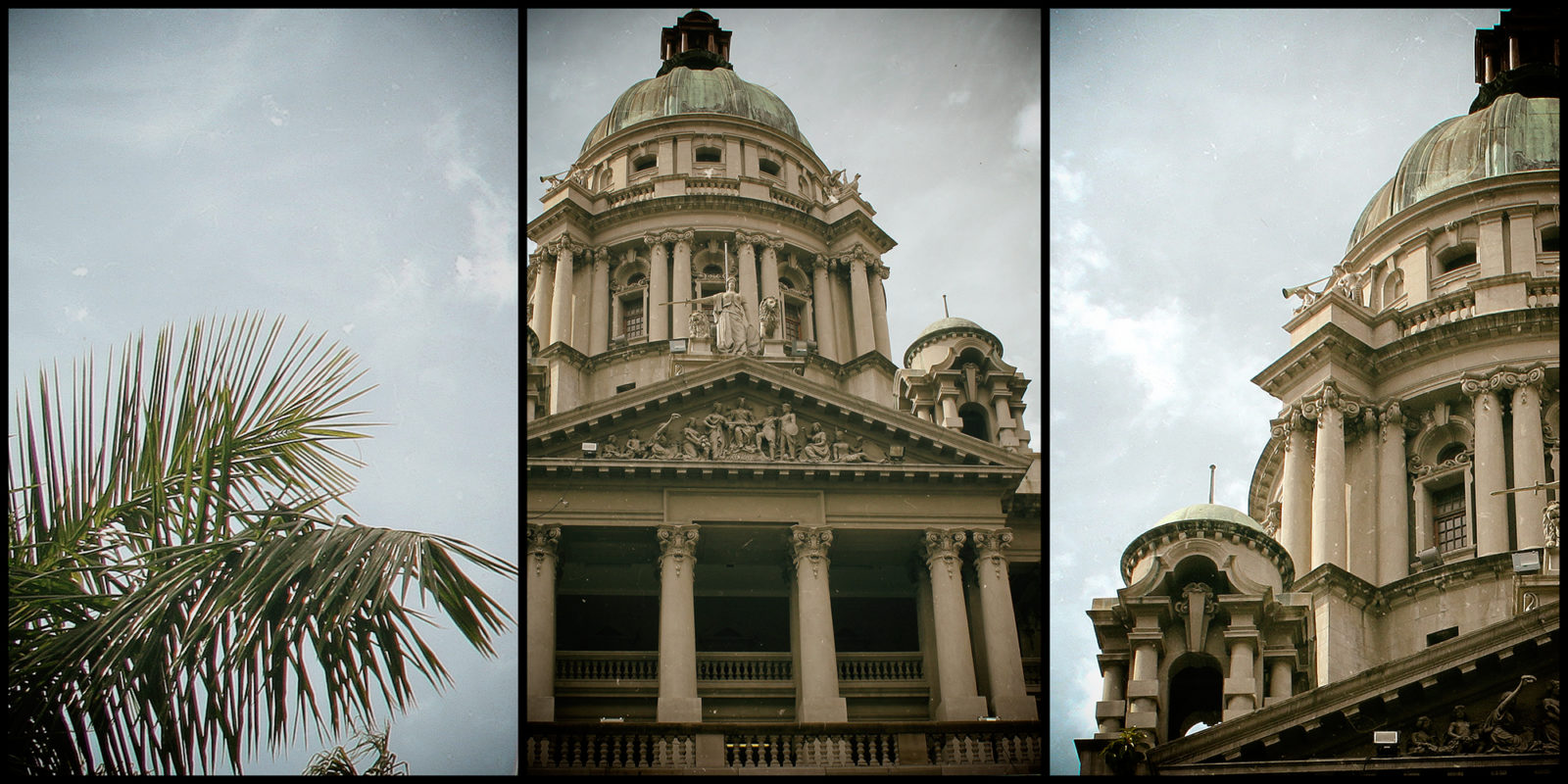 Abahlali baseMjondolo has faced violence, evictions and demolitions at the hands of eThekwini municipality since day one of South Africa’s lockdown in response to Covid-19. This is unconstitutional.

Abahlali baseMjondolo fights for the right of shack dwellers to have adequate housing and against unlawful evictions. South Africa’s Constitution guarantees all those who live in the country the right to housing. But based on the behaviours of the eThekwini Municipality you wouldn’t think so.

The South Africa Human Rights Commission reinforces this, saying: “The right to adequate housing ensures that people enjoy physical and mental health and live in a safe place in peace and dignity.”

Section 26 further places responsibility on the state to endeavour to ensure people have safe and adequate housing. As we face the coronavirus pandemic, it is at times like this that the protection of this socio-economic right becomes even more critical.

This right is further upheld by the Universal Declaration of Human Rights, of which South African is a signatory. Article 25 of the declaration states, “Everyone has the right to a standard of living adequate for the health and well-being of himself and of his family, including food, clothing, housing and medical care and necessary social services, and the right to security in the event of unemployment, sickness, disability, widowhood, old age or other lack of livelihood in circumstances beyond his control.”

Abahlali baseMjondolo is a civil society organisation that fights for the right of shack-dwellers to have adequate housing and against unlawful evictions.

They have been facing violence, evictions and demolitions at the hands of eThekwini Municipality since the first day of SA’s lockdown in response to the coronavirus outbreak.

This is despite the minister of justice clearly declaring a moratorium on evictions while the state attempts to curb the spread of the pandemic.

On radio with Eusebius McKaizer, when pressed for an explanation as to why the evictions were still taking place, an eThekwini Municipality spokesperson insisted that “according to the information [he had], it was not in fact evictions but the demolition of unoccupied shacks which the municipality considered as land invasion”.

The leader of Abahlali baseMjondolo, S’bu Zikode, who was also on the show, vehemently refuted this. He said that the company employed by the municipality, Calvin Security Services, did not even have a court order for their actions.

These evictions are not only openly defiant of the legal requirements of evictions but also endanger the lives of residents of Ekuphumuleni and Azania settlements. With the aid of the Socio-Economic Rights Institute (SERI), the organisation has made an urgent court application to stop what it refers to as a “gangster” and “rogue” eThekwini Municipality. The application was due to be heard on Monday 6 April.

SERI executive director Nomzamo Zondo said that “it has been a frustrating process”. She said that it was not understandable why the municipality would come back after they had sent a letter attached with photos proving that there were people living in the demolished houses.

Following these calls for assistance, on 2 April the minister of human settlements made an appeal to the eThekwini Municipality to halt these evictions. The minister instead urged the municipality to use its resources towards fighting the spread of the coronavirus.

Sadly, the attacks on shack-dwellers are bringing the government’s response into disrepute internationally. In recent days, the calls for intervention have been joined by international activists and academics. A protest letter from social movements around the world has been sent to the National Command Council. In addition, globally respected writers Arundhati Roy, Naomi Klein, Noam Chomsky, Vijay Prashad and Yanis Varoufakis have issued a statement titled “Solidarity with South African Shack-Dwellers”:

It is impossible to look at this case, however, without also taking into account the timing of these evictions, taking place at a moment where South Africa stands to lose many lives to the coronavirus. The most vulnerable of these people are those who live in informal settlements with limited access to proper sanitation and the challenge of physical distancing that comes with living in these overcrowded conditions. The eThekwini Municipality is not only disregarding this but is showing a callousness towards the lives of its residents.

The Minister of Cooperative Governance and Traditional Affairs, Nkosazana Dlamini-Zuma, is charged with coordinating government messaging and processes between national, provincial and local government in order to ensure a consistent application of government regulations. It’s a difficult position at the best of times but one that becomes even more urgent during a time of crisis such as this.

On 17 March Dlamini-Zuma passed the Disaster Management Regulations in terms of section 3 of the Disaster Management Act, 2002 (Act No 57 of 2002). It is expected that all structures of government are to adhere to these regulations even as added to or amended to by ministers such as has been done by Justice Minister Ronald Lamola when he announced the moratorium on evictions during this time.

eThekwini’s flouting of this speaks to a breakdown in aligned state efforts to curb the spread of Covid-19. It also reflects the continued antagonistic relationship the municipality has had against the organisation and its constituency. This is not the first of such unlawful clashes and may well be seen as a political position of offence against Abahlali while the country’s attention is gripped by Covid-19.

What this situation highlights is a possible inadequacy of the measures put in place to ensure that national promulgations translate and filter through to local level, in order for a consistent application of rules and regulations.

While many of us may not know what it feels like to be homeless, it is not difficult to imagine the double trauma of having your home demolished, leaving you and your family homeless, while facing an invisible and deadly disease that thrives on such vulnerability.

It is therefore imperative that we denounce in the strongest terms possible the inhumane actions of this “rogue” municipality. MC*

Time to hit the “pause” button on evictions?

Time to hit the “pause” button on evictions?