Johannesburg – A judge has ordered the forceful removal of a group of emerging black farmers who occupied several state-owned farms in parts of North West.

The Ministry of Agriculture, Land Reform and Rural Development bought the farms from white farmers in 2019 for redistribution purposes.

A number of farmers occupied them within months after the government paid out millions of rand to the previous owners. These were largely livestock farmers.

The ministry led by Thoko Didiza took a group of 21 farmers to the North West High Court in a bid to evict them from the farms intended for redistribution to successful black applicants.

Judge Samkelo Gura found that the farmers had occupied the farms without permission.

The farmers testified that they occupied the farms with permission from the previous farm owners and officials of the department.

Judge Gura found otherwise: “Almost all previous owners of these farms have filed confirmatory affidavits to the (ministry’s) replying affidavit. They deny that they ever gave any of the respondents permission to occupy or to graze their livestock on the land,” he wrote in the judgment.

“Therefore, the respondents were dishonest to (the) court…”

Judge Gura heard from the farmers that they decided to move their livestock on to the farms after many unfulfilled promises by officials over many years.

The judge described the group as emerging farmers from villages spread throughout North West.

Parts of the judgment read as though Judge Gura was sympathetic to the group’s difficulties in getting the government to allocate them farms.

“The experience of the opposing respondents tell of gross irregularities in the manner the applicant has gone about allocating land,” he said.

“A significant number of the farms in and surrounding the villages where the opposing respondents reside are still operated by white farmers.

“Many of the opposing respondents have made numerous unsuccessful applications for agricultural land allocation. They do not know the reasons for their applications not being successful.”

However, it boiled down to whether the farmers occupied the farms legally and at no disadvantage to those whose applications were approved. Judge Gura said the government intended to lease the farms to black farmers after a rigorous selection process.

“The respondents admit that none of them holds any lease agreement with the government over these farms,” he said.

“They are therefore grazing their livestock and utilising the land for their benefit free of charge. They refuse to vacate the properties.”

He gave the farmers two weeks to remove their livestock from the farms. They should be evicted if they failed to leave. 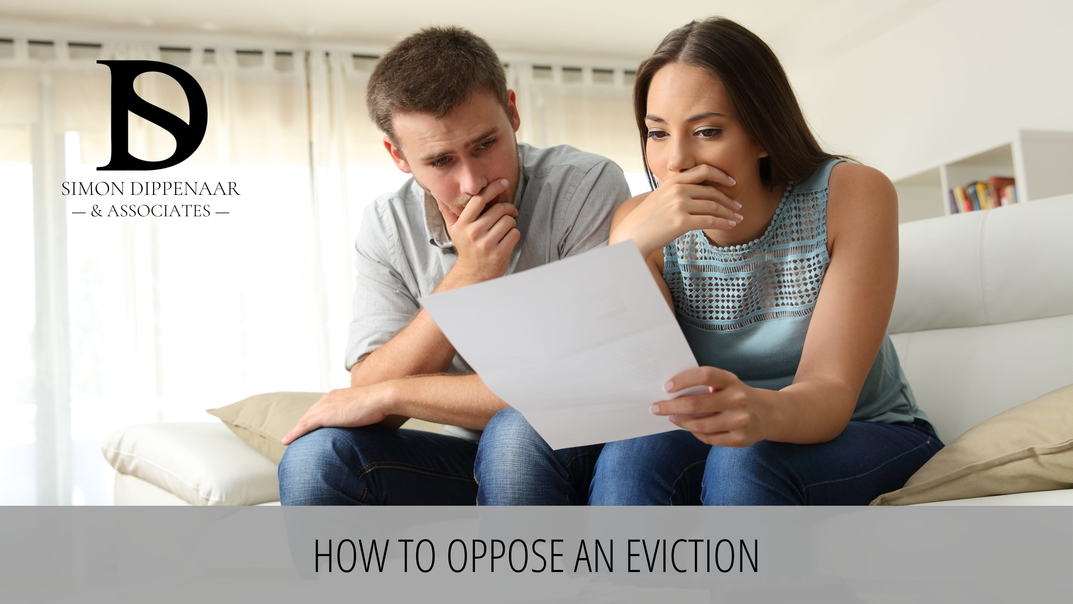