University of Fort Hare vice-chancellor Sakhela Buhlungu’s decision to shut down the institution and send students home has been stopped by the Bhisho high court. And the court has ordered the administration to “meaningfully engage” with students resolve the current dispute.

In an urgent order handed down in East London Saturday morning, Judge Belinda Hartle found the decision of Buhlungu’s administration to close the university to be “an unacceptable over-reach of its lawful authority”. 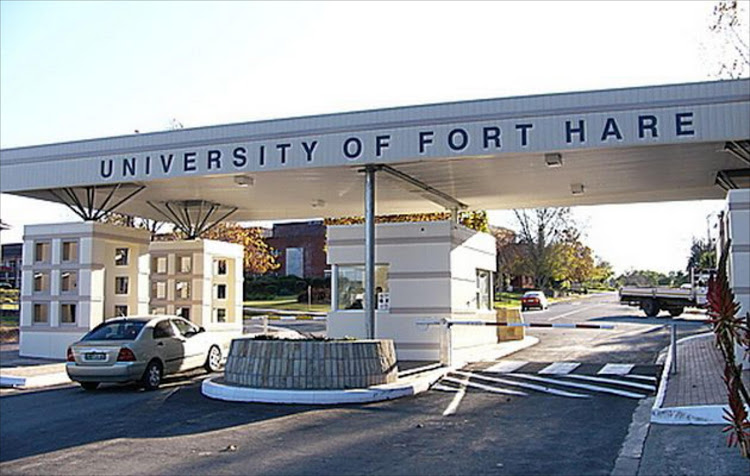 She said she was satisfied the university’s Students’ Representative Council (SRC) had made out a case for an order interdicting the university administration from forcing students to vacate university premises, including residences.

SRC members have argued the administration’s notice on March 5 for students to leave the various campuses, was an illegal eviction order.

Buhlungu ordered the university shut down in a notice entitled “suspension of academic programme and instruction to all students to return home”.

The instruction followed weeks of upheaval at Fort Hare as students have protested the university’s funding policy which effectively excluded some students. UFH also faced turmoil over student deaths unrelated to the funding protests.

In separate urgent applications filed on Friday, the university SRC and administration argued the legality of Buhlungu’s notice.

The university has previously obtained a court order against students allegedly involved in acts of violence, damage to property and disruption to orderly administration activities.

The administration argued on Friday that despite that order being granted in January, Fort Hare has been plagued by violent protest action, necessitating the evacuation notice issued on March 5.

Buhlungu told the court some students started leaving the campus immediately, but others refused to vacate residences.

The VC specifically asked for the SA Police Services to be ordered to give effect to the notice for students to vacate the campuses.

But the SRC argued that the evacuation notice was illegal and would severely and irreparably prejudice them.

As most students were from disadvantaged and indigent backgrounds, and the majority have their homes outside the Eastern Cape, the SRC told the court it was impossible for students to vacate the campuses in haste.

“The majority of them do not have means at all to travel back to their homes and they have nobody to support them with funds to do so,” the students’ counsel, Advocate Thenjwa Sellem said.

He said the administration’s actions were unfair, unreasonable and unlawful.

* SD Law, aka Simon Dippenaar & Associates Inc., is a law firm of Cape Town Eviction Lawyers, and Eviction Attorneys in Johannesburg as well as Eviction Lawyers in Durban, offering landlords and tenants legal help with the eviction process, eviction notices, eviction orders, and the rental collection process. Contact Simon by phone at 086 099 5146, or email sdippenaar@sdlaw.co.za, for a free assessment within an hour.