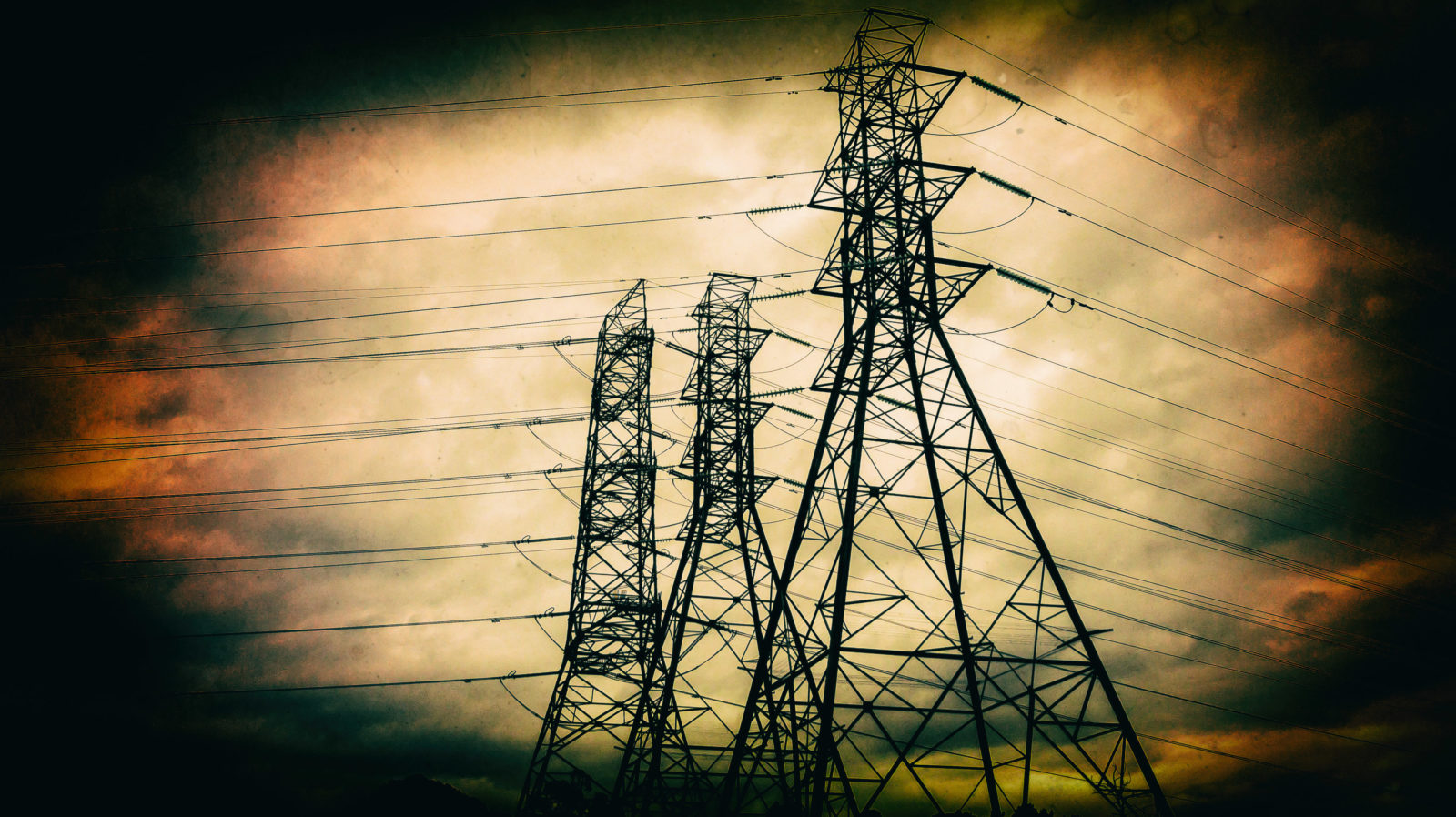 Bronagh Hammond, spokesperson for the Western Cape Education Department said that staff of both Chatsworth Primary and Riverlands Primary in Malmesbury were affected by the protest action. Staff were unable to get to their schools, she said.

Learners at Chatsworth Primary School in Malmesbury could not attend classes on Monday after protesters barricaded the only entrance to the area with burning tyres while vehicles entering or exiting were pelted with stones.

Angry residents occupying Silvertown, private agricultural land outside the urban edge of Swartland Municipality, were protesting over the lack of electricity provision. People have settled in the area illegally over a period of six years, and have erected informal dwellings on plots that were sold to them illegally on Gumtree.

The wave of protests began last week and continued on Monday morning. Teachers living outside Chatsworth were prevented from entering while buses transporting learners from Chatsworth to adjacent areas were also blocked.

However, before 10am, calm was restored when police cleared the debris and dispersed the crowd.

Bronagh Hammond, spokesperson for the Western Cape Education Department said staff of both Chatsworth Primary and Riverlands Primary were affected by the protest action. Staff were unable to get to their schools, she said.

“After the police arrived, the staff members were escorted to their schools. Both schools were open, however. While most learners at Riverlands Primary were present, those at Chatsworth were not.

“We are hopeful that the protest will not continue on Tuesday so that there is no further disruption to schooling,” Hammond said.

Community leader Sara Fabi said two buses transporting about 90 learners were prevented from taking Grade 7 and Grade 12 learners to schools in Malmesbury and Atlantis. Fabi said parents, after waiting for nearly two hours for calm to be restored, decided to take their children home.

Madelaine Terblanche, spokesperson for the Swartland Municipality, said the municipality had been part of the lawsuit instituted by the private landowner for the eviction of people illegally occupying the land, which initially comprised 52 households.

The matter has not been finalised by the courts, which has delayed the outcome of the eviction application. However, the eviction could be delayed for some time because eviction orders were suspended during the period of the Covid-19 lockdown.

According to Terblanche, the land in question is not owned by the municipality and has not been declared a formal township. As a result, the area has not been provided with services.

“The Silvertown community has since 2014 had access to water via a standpipe that was erected by the municipality. A further two standpipes, as well as a water tank, were erected before lockdown commenced. Refuse is removed from the area from a central point,” she said.

The latest demand by residents is for the provision of electricity to the settlement by Eskom, the electricity provider in the area. However, the installation of these services was also subject to the area being declared a formal township, said Terblanche.

Violent protests initially flared up in Silvertown on 1 and 2 June. Protesters burnt tyres and torched Eskom infrastructure, which left numerous farms and households without electricity and in some instances without water. Police used rubber bullets to disperse the crowd.

“Presently the municipality is attempting to schedule a meeting with representatives of Silvertown to discuss their demands, along with stakeholders, including the landowner and Eskom,” said Terblanche.

The situation remains volatile while police and law enforcement officers patrol the area. Fabi said she was sad learners had been caught up in a dispute between disgruntled Silvertown residents and the municipality.

“The Chatsworth community has elected a delegation to be part of a discussion between the Swartland municipality and other stakeholders. We are not sure if schools in our area will resume on Tuesday. The protest usually starts late and night and early in the morning,” Fabi said. DM

*Simon Dippenaar & Associates, Inc. is a firm of attorneys based in Cape Town, Johannesburg and Durban. We can be contacted on 086-099-5146 or sdippenaar@sdlaw.co.za.